To the north of Tanzania sits Kenya and Uganda, on its eastern borders lay the Indian Ocean, around to its south is where you’ll find Zambia, Malawi and Mozambique and to the western side of the country sits Rwanda, Burundi and the Democratic Republic of the Congo.

Tanzania holds some of Africa’s most appealing destinations, Kilimanjaro, Ngorongoro, Serengeti, Zanzibar, and many, many more. The country is unfathomable with all things exotic, definitely living up to Africa’s fascinating wild world, and if that is not reason enough to justify a visit to Tanzania, then these four destinations alone should be.

All throughout Tanzania there is a vast array of Luxury Lodges and Tented Camps such as Singita Sabora Tented Camp, Saskwa Lodge and Faru Faru River Lodge, all offering travellers the comfort and authentic African experience.

Perfect if seeking solitude, the vast private concession Singita Grumeti Reserves offers an incomparable eco-safari; perfect to experience all Tanzania has to offer with exclusive privacy. Situated supremely on the western corridor of Serengeti where the epic migratory route lays, a route traversed by more than a million wildebeest annually, the reserve is teeming with exotic wildlife and holds an exclusive trio of visually pleasing Luxury Lodges. 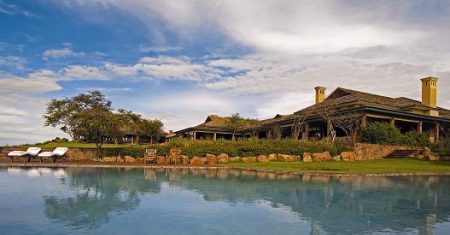 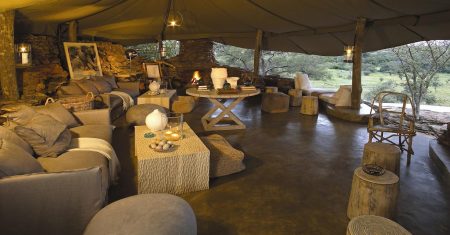 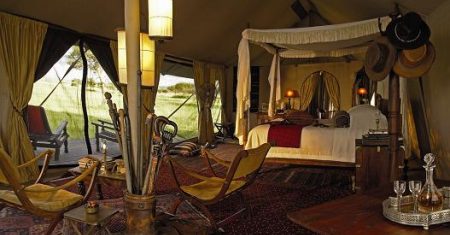