The United Kingdom is made up of four distinctive countries: England, Scotland and Wales and Northern Ireland. With a range of dialect that is distinctive in every region, from the good old Cockney to the distinctive Scouse, the UK is a sample of both a traditional ‘olde’ styles and the new modern world. The region is a beautiful place, with small inns and taverns, and a history that will thoroughly astound you.

Its capital is London, one of the most diverse cities in the world, with many historical landmark sights such as the Houses of Parliament, Tower of London, and Big Ben. However, not all of the UK’s wonders are found in London. With places to visit such as the Lake District for beautiful picturesque scenery, to Land’s End in Cornwall where the Olympic Touch began its relay around the UK.

When the warm sunshine comes out, the weather never becomes unbearable, and yes there may be rain, but as a visitor looking to explore castles, cathedrals, old traditional pub, rolling hills and a country with a sense of history, the weather isn’t much of a downfall. There are perfect days for sunny picnics, and many interesting coasts to lounge upon. But history buffs will have the best time in this small little region. 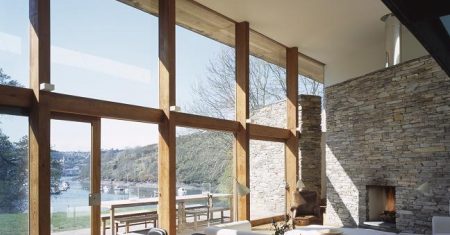 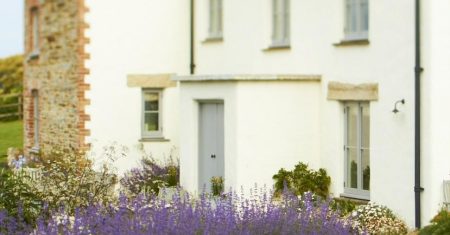 Features
Prices from
£1,800
based on low season 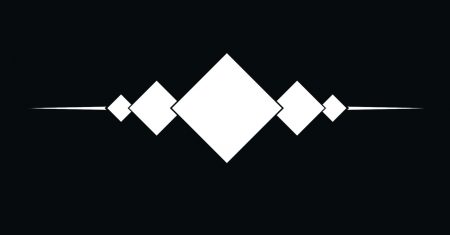