Kenya, the African country that sits snug between Somalia to its north east, Ethiopia to the north, South Sudan to the north west, Uganda to the west and Tanzania to the south, is most pleasantly on the equator and near the Indian Ocean.

With millions of tourists visiting the country every year, and especially to the capital city, Nairobi, as it is the only city with a national park within its vicinity, Kenya is a diverse country which represents over 42 different cultures. Kenya is named after the significant landmark Mount Kenya and has a population of nearly 39 million which expands over a land mass of 580,000 km2.

Kenya isn’t popular without reason; famous for its wild-life reserves and safaris, Kenya is home to Aberdares National Park, Tsavo National Park, Nakuru National Park, Maasia Mara Safari. However, not only does the country offer its parks abundant with game for observing, it boasts coral reefs, unspoiled beaches, equatorial forests, extensive deserts, snow-capped mountains, preserved traditional cultures and, of course, luxury lodges and camps available to enjoy and discover the world that is Kenya. 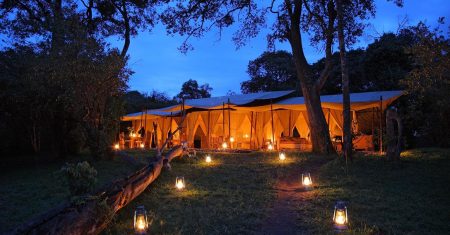 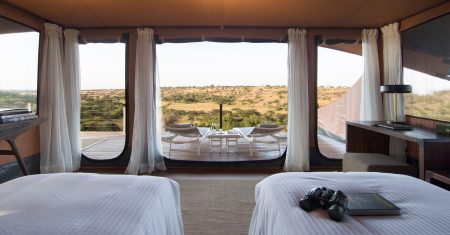 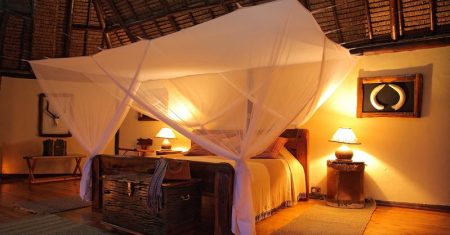 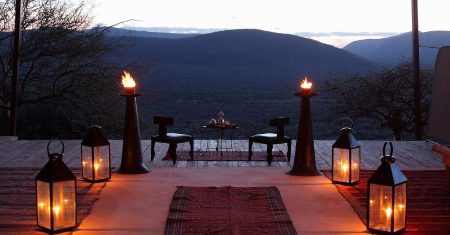