North of the island Sardinia, southeast to the French mainland, to the west of Italy and floating in the Mediterranean Sea is the island of Corsica. Separated by the Ligurain Sea from the French mainland and considerably closer to Italy than France, Corsica is actually part of Metropolitan France. Once it was an independent Corsican Republic, but was shortly incorporated into France in 1769. As one of the twenty seven regions of France, Corsica is actually a territorial collectivity, meaning that unlike other French regions, it enjoys slightly greater powers in government policies.

With such an influence of French and Italian culture, Corsica is easily one of Europe’s hidden gems. The island has a character all of its own, offering an extensive and mixed culture, profound history and a pristine coastline with unspoilt beaches that rival the Caribbean.

Corsica is the perfect destination for a summer holiday and can offer something for everyone. A relaxing family getaway, walks upon the striking mountains, relaxation on the beach or by the poolside, or adrenaline-charged water-sports activities.

With the Luxury Villa, Villa Luna, just a short drive away from the town of Porto Vecchino, you can explore the island and its vast array of restaurants, bars, and boutiques. Maybe even taking a trip to the lively port, and admire the stunning super yachts that are moored there. You could even take a trip on Swallows & Amazons as part of your trip to Corsica. The summer holiday wouldn’t be complete without a sail on one of our Luxury Yachts. 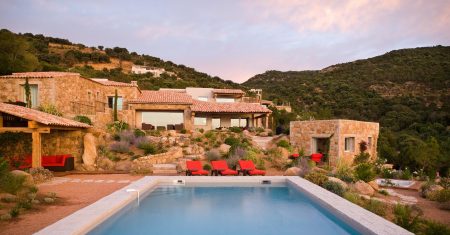 Features
Prices from
€20,550
based on low season 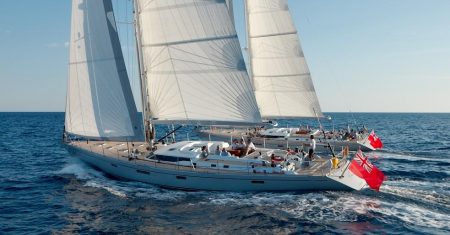