Bordered by Tanzania to its north, Malawi and Zambia to its north west, Zimbabwe at the west, Swaziland and South Africa in the south west and the Indian Ocean to its east, the eastern African country Mozambique is virtually twice the size of California. Formally known as Lourenço Marques, the capital city of Mozambique is Maputo.

Unlike other African countries, Mozambique is not famous as a destination to view an extensive selection of wild game. Nevertheless, Mozambique is a haven for a huge variety of bird life and smaller mammals that are still a rare sight to tourists. Full of parks and reserves that allow tourists to safely view such sights, the country is also streaked with rivers, namely about 25 ample rivers, all which flow into Indian Ocean. The largest is Zambezi which is known to provide easy access into central Africa.

Mozambique holds a selection of the best Luxury Lodges found in Africa. Londo Lodge, which is set on an exclusive beach famous for its coral reefs, which are superb for diving and game fishing, isn’t popular without reason. Near to the Mangrove Rivers, with stunning wild animals, exotic birds and opulent vegetation, the lodge sits amidst the undisturbed Indian Ocean coastline and it’s easy to see why it is labelled the best. 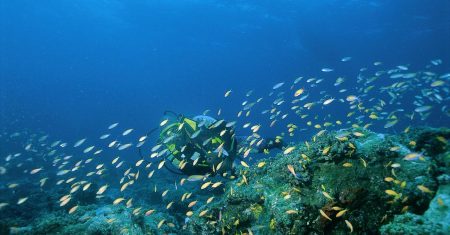 Features
Prices from
US$1,190 pn
based on low season 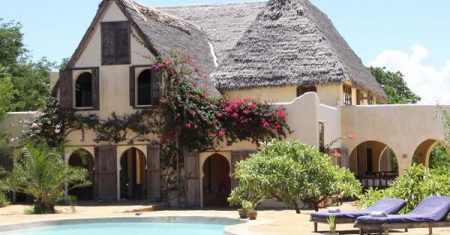 Features
Prices from
US$400 pn
based on low season
﻿