Waterford, a seaport in southeast Ireland, is the country’s oldest city. It was founded by Vikings in 914 A.D. and parts of its ancient walled core remain.

Today, Waterford is known for Waterford Crystal, a legacy of the city's former glassmaking industry. Glass, or crystal, was manufactured in the city from 1783 until early 2009, when the factory there was shut down after the receivership of Waterford Wedgwood plc. The Waterford Crystal visitor centre in the Viking Quarter, under new owners, opened in June 2010, after the intervention of Waterford City Council and Waterford Chamber of Commerce, and resumed production. 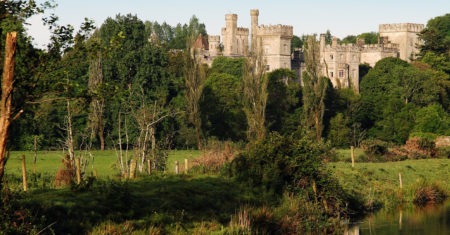 Features
Prices from
£POA
based on low season
﻿