Tuscany is a region in central Italy. Its capital, Florence, is home to some of the world’s most recognisable Renaissance art and architecture, including Michelangelo’s "David" statue, Botticelli’s works in the Uffizi Gallery and the Duomo basilica. Its diverse natural landscape encompasses the rugged Apennine Mountains, the island of Elba’s beaches on the Tyrrhenian Sea and Chianti’s olive groves and vineyards. Occupying much of the former grand duchy of that name near the base of the Italian peninsula. 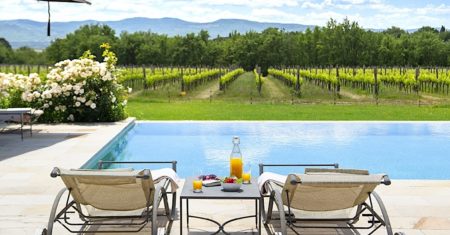