For the ultimate summer holiday destination of sun-kissed beaches, tropical climates of around 31° Celsius with about 10 hours of sun per day and something for everyone to do, Miami is the perfect holiday destination. Not only is the weather an appealing aspect, Miami is also a major centre and a leader in finance, commerce, culture, media, entertainment, the arts, and international trade. Miami holds some of the greatest attractions in the world, the Dolphin Stadium, the crocodile-filled Everglades and the famous Walt Disney World resort is just a few to name.

With a population of 5.4 million people, Miami, according to a 2009 UBS study of 73 world cities, was ranked as the richest city in the United States. Extravagant nightlife that never sleeps, world-class casinos, swanky clubs and exclusive restaurants, Miami is a hotspot for the rich and famous. As one of the most diverse cities, Miami is famous for its beach parties on South Beach, but it isn’t just a party-hub. Spend the day soaking up the rays at Haulover Beach Park or absorbing in the sights and sounds of Little Havana. Explore the Art Deco District or take the children to the zoo. Miami has something for everyone, and as a luxurious holiday destination, we can only offer the best luxurious accommodation. 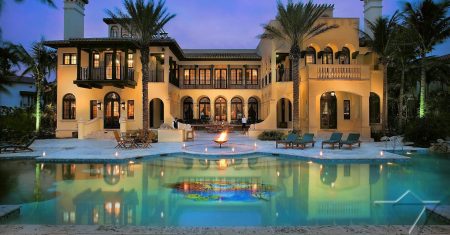 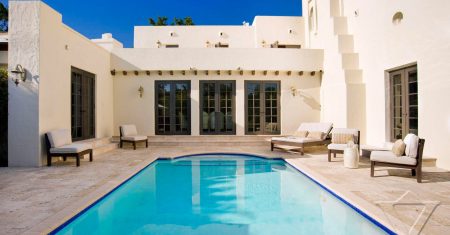 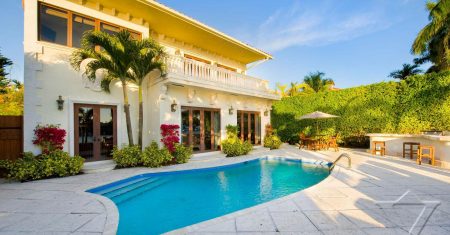 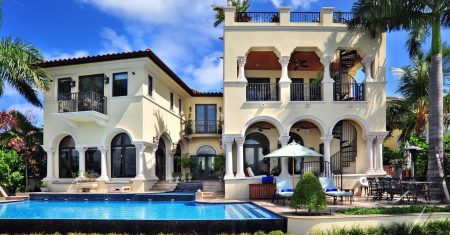 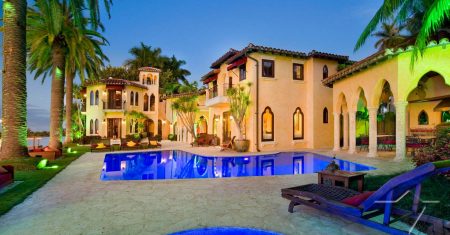