Often known as the French Riviera, Côte d'Azur is situated on the southeast corner of France right by the Mediterranean coastline. With Nice as its largest city, holding around a population of 347,060, Côte d'Azur has a coast that defined the picture of luxury seaside style.

With lavish beaches stretching east towards the Italian boarder from Hyères, this is definitely where rustic glamour was invented. Gifted with pine-clad coastlines and a relaxed atmosphere on top of a sense of modern trendiness, Côte d'Azur has many celebrated hotspots. Cannes, Nice and Monte Carlo are just a few to name, and with each of these places flaunting their own unique styles, they still are tantamount to the French Riviera’s unapologetic flamboyance with traditional Italianate architecture and luxurious rock-star villas.

Not only does the Côte d'Azur flash its extravagant glamour among the coasts for the rich and famous to enjoy, it also embraces its cultural side. If the yachts and parties become too much, you can always escape to the pretty medieval villages that are buried deep with history and cobblestone alleys. Take a stroll through places such as Mougins, Èze and Saint-Paul- de-Vence for a coffee and a croissant in a boutique café, and enjoy the Mediterranean’s timeless blue hue that crystalizes everything in the glorious French Riviera. 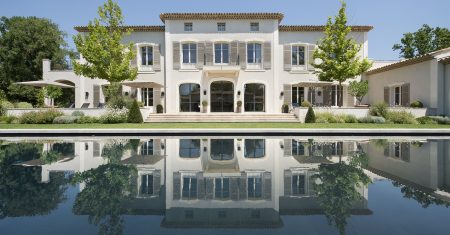 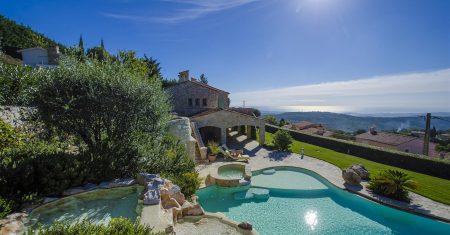 Features
Prices from
€14,870
based on low season 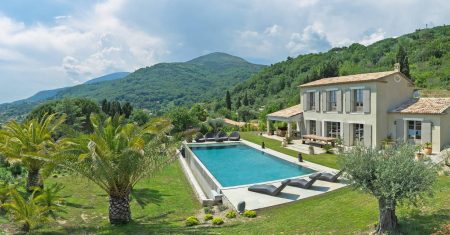 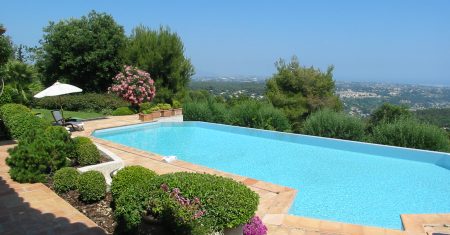