Once upon a time, a coral island was pushed out to sea by violent volcanic activity creating the beautiful Caribbean island known as Barbados. With coral shore beaches of white sand and blue-green seas stretching across the island’s west coast, the coral reefs provide the perfect snorkelling and scuba diving spots. As a complete opposite, the island’s east coast holds strong winds causing lively surfs to blow briskly over rocky shores; however, this contrast is what gives Barbados its mildly pleasant tropical climate.

Due to the fact that the island is actually formed from two islands merging together over the years, Barbados is somewhat a Caribbean Island phenomenon. The abnormal geological structures’ formed only on this coral island makes Barbados unique and a must-see location.

For such a unique place, you can only expect the top in Luxury Villas with perfectly idealistic and visually pleasing locations. Such as ‘The Great House’, most lodges obtain a private beach with your own butler, chef and housekeepers. Barbados is as popular as it is unique with numerous celebrities visiting the beautiful charismatic island. Famous restaurant’s such as ‘The Cliff’ is where you may find such familiar faces. 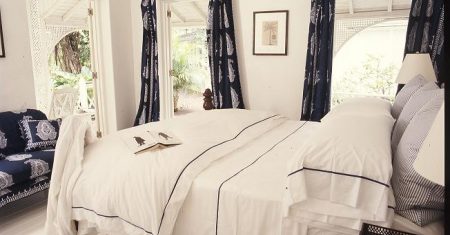 Features
Prices from
US$6,223 pn
based on low season 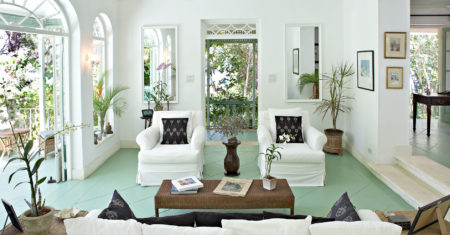 Features
Prices from
US$4,030 pn
based on low season 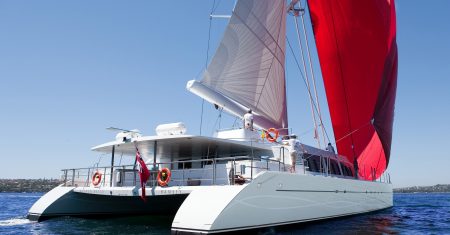