The Bahamas stretched between the depths of the North Atlantic and Florida's eastern coast, the Bahamas comprises more than 700 islands and 2400 cays, most uninhabited, and all fringed by spectacular coral and fathomless ocean trenches.

The Bahamas became a British crown colony in 1718, when the British clamped down on piracy. After the American Revolutionary War, the Crown resettled thousands of American Loyalists in the Bahamas.

The Bahamas became an independent Commonwealth realm in 1973 with Elizabeth II as its queen. In terms of gross domestic product per capita, the Bahamas is one of the richest countries in the Americas (following the United States and Canada), with an economy based on tourism and finance. 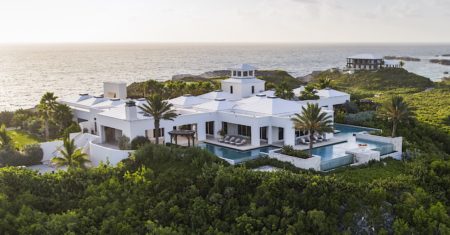 Features
Prices from
US$49,000 pn
based on low season 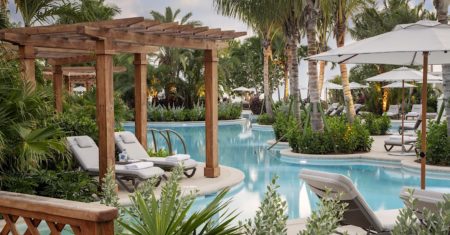 Features
Prices from
US$1,300
based on low season
﻿