The United States of America, once inhabited since prehistoric times by Native American tribes called Indians, is an enormously western developed country. Made up of 50 consecutive states, America is the birthplace of LA, Las Vegas, Chicago, Miami, Boston and New York City. The diversity in America is phenomenal. As the third largest country in the world, USA holds an astounding collection of natural wonders. From manmade cities to huge mountains, plains and forests. Every state is completely different and feels like you are stepping into a new world.

From the famous cities to the people, from the culture to the cuisine, the diversity is found everywhere. American gastronomy is something of a wonder, there is no other place on earth where you can choose from such a vast culinary selection. Dine at freshly organic award- winning West Coast restaurant, or enjoy piping hot thick barbecue ribs and smoked brisket at a Texas roadhouse, or visit a century-old deli in Manhattan's Upper West Side, or gorge plump pancakes and fried eggs in the hurried clatter of a 1950s-style diner.

A country full of bright lights and big cities, there is absolutely something for everyone here. For your summer holiday, go and visit the famous beaches of Miami or the renowned islands of Hawaii and relax on a golden sandy beach. As the largest diverse city in the world, you’ll be sure to find something to do. 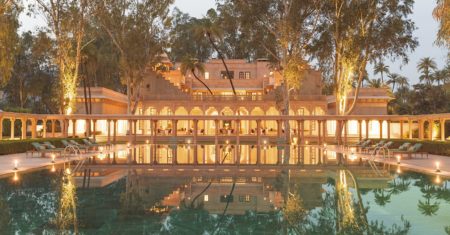